ESSENTIALS YOU SHOULD KNOW ABOUT SEXUAL HARASSMENT IN LAW FIRMS

“ESSENTIALS YOU SHOULD KNOW ABOUT SEXUAL HARASSMENT IN LAW FIRMS” was written by Yuriy Moshes.

Individuals who seek jobs in law firms expect nothing but a perfect and law-abiding atmosphere. This is, however, not usually the case as sexual harassment in law firms remains rife. Law firms need to do more to make their workplace a safe haven from such illegal and disturbing conduct. 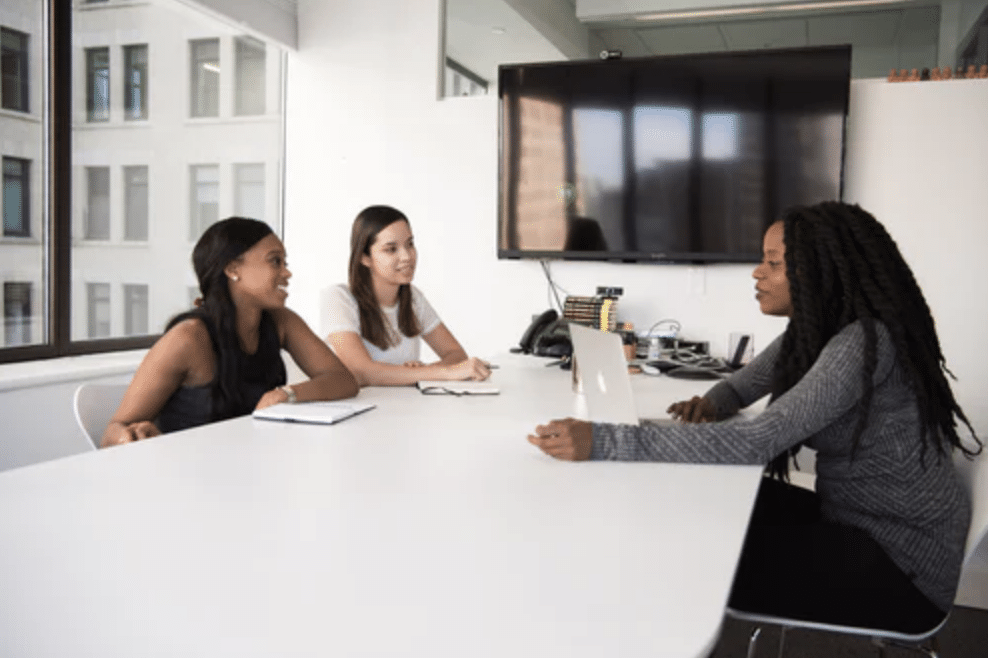 Sexual harassment is a form of employment discrimination that creates an unfriendly work environment for many people. It is not uncommon in law firms, and deciding what to do can be overwhelming for victims.

This unprofessional behavior in the workplace typically takes two main forms; the quid pro quo and the hostile work environment.

The former involves using sexual favors as a condition for employment or promotion. The latter includes all overt and subtle lewd advances or remarks that result in an intimidating or abusive atmosphere in the workplace.

Are you a victim of attorney harassment? Or are you looking to reposition your law firm to prevent sexual harassment? Then, this post is for you.

We’ll be covering the details of all the need-to-know about sexual harassment in law firms.

The answer is an emphatic YES. No matter the nature of the workplace, sexual victimization happens, and professional firms are not an exception.

According to a report by Dr. Fraeda Klein, president of Klein Associates in Boston, more sexual harassment occurs in law firms compared to Fortune 500 companies. Female attorneys, support staffs, and litigation attorneys are more at risk of this menace.

The victim or the harasser can, however, be a man or a woman. Both can also be of different or the same sex. The harasser can be an administrator, a managing partner, a senior partner, a co-attorney, or even a client.

In a law firm, unwanted sexual advances can happen in or out of the office or courtroom. It can occur in social gatherings associated with the law profession, such as conferences, meetings, retreats, or post-trial get-togethers.

One might think, shouldn’t lawyers be at the forefront of upholding the law? Experts are of the opinion that such impropriety in law firms is much more about power than it is about sex. 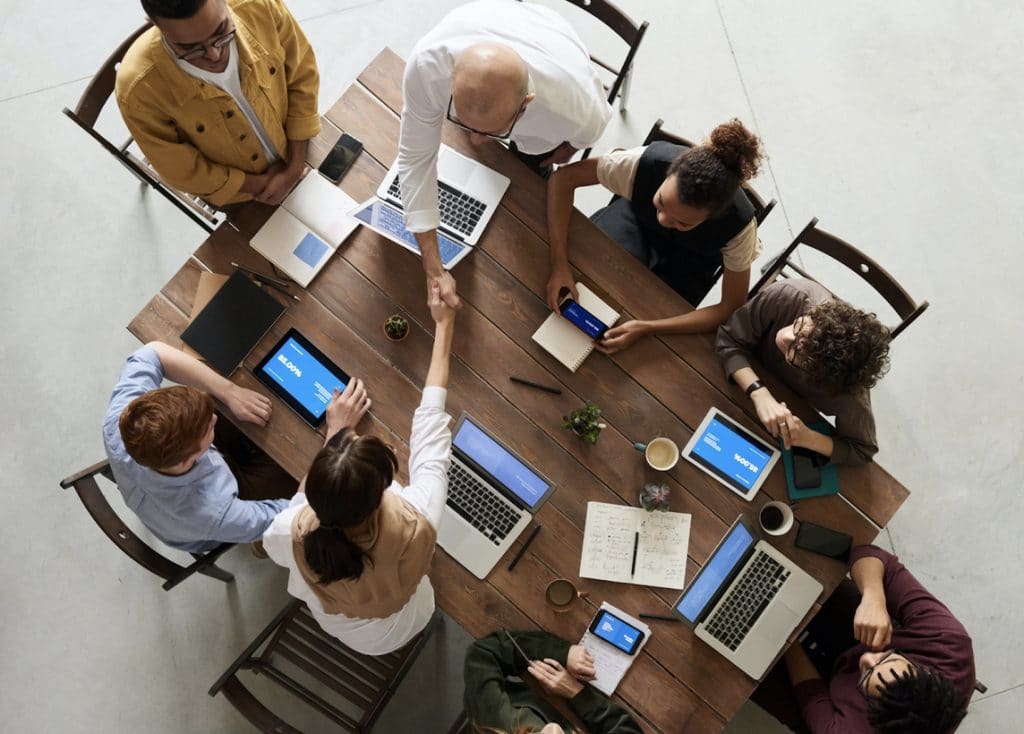 How Frequent Is Sexual Harassment in Law Firms?

Every year over 20% of cases recorded by the EEOC are related to sexual discrimination. In 2019 alone, over 7500 cases of sexual bullying were documented.

According to a global survey of over 7000 lawyers conducted by the International Bar Association, one in three female and one in 14 male lawyers have been victims of offensive sexual advances in the work context.

This means that two in five female and one in ten male lawyers have experienced work-related sexual harassment in the United States.

In another recent survey by Women Lawyers on Guard (WLG) and Dr. Arin Reeves of Nextions, “significant current evidence of sexual misconduct and harassment” was revealed.

According to the survey, when respondents were asked in 2019 how often sexual misconduct occurred in their respective workplaces, 25% said often, 48% said somewhat, and 27% said rarely. 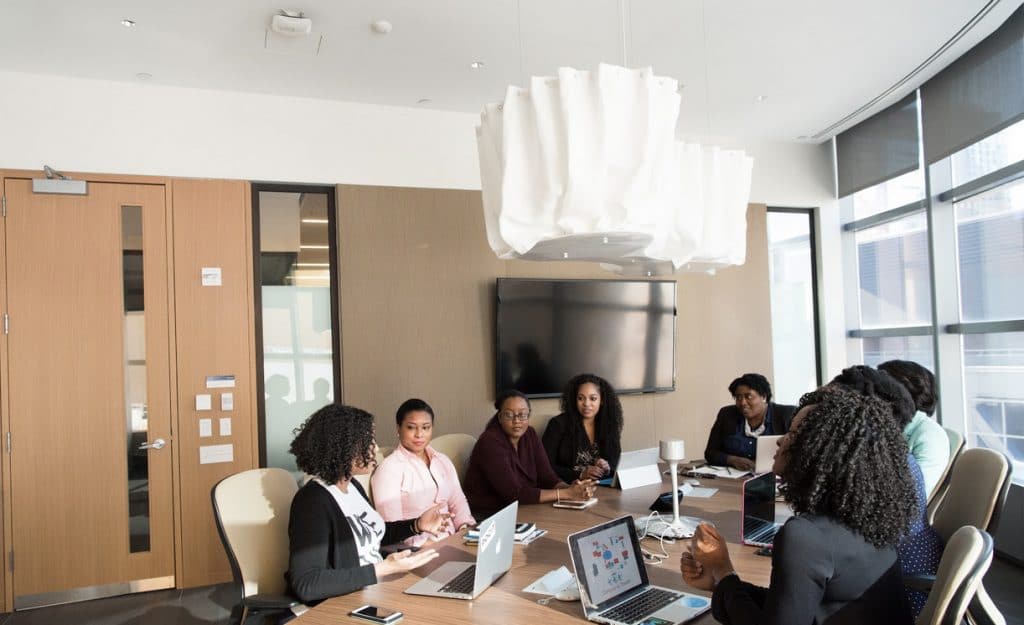 Why Do Victims Fail to Report Sexual Harassment?

It’s simple, and that’s the fear factor. The labor market is tense as it is, and employees are afraid of possible retaliation for speaking up.

If you are in such a position, your thought process might also be similar. Would I lose my job? Would anyone believe me? Would I be demoted or further victimized?

However, it is important to know that the Civil Rights Act makes such retaliation against employees who report sexual harassment or discrimination illegal.

Another reason why people choose not to report is the lack of transparency in the reporting process. Sometimes, the abuser is usually the one in charge of handling such a report.

This might make the entire reporting system unreliable and ineffective. Those who report might even find themselves in worse positions for doing so.

The stake is even higher for attorneys who could see their career fall apart or their private life publicly scrutinized.

What Should an Attorney Do If They Are Victims of Sexual Harassment?

The most important thing to do should you feel you are being sexually harrassed is taking notes and keeping records. Proper documentation of evidence of such conduct is essential for any future action—the what, how, when, where, and who should be appropriately detailed.

Before deciding on any further action, now is the time to ask yourself, does the said conduct meet the 2 points criteria of being labeled sexual harassment?

The last point here is to decide if you want to follow the in-house procedure by filing a formal sexual harassment complaint. You can also file an administrative complaint with the New York office of the EEOC or other appropriate government agency.

Speaking to expert sexual harassment lawyers may give you more clarification on the appropriate course of action.

There are a lot of unfair labor practice lawyers, sexual harassment lawyers, or even employment lawyers in New York City who would be delighted to help.

How Did Covid-19 Impact Sexual Harassment in Workplace?

sexual molestation in the workplace creates a toxic and hostile environment, especially for victims. It has a negative impact on employee’s mental health and may lead to reduced productivity.

With covid-19, the workplace dynamics were altered like never before. Many firms adopted the work-from-home policy. Hence, online meetings and virtual workplaces were the order of the day.

Sexual indecency was one of the many things that changed. Online harassment became more widespread as people found it easier to send private messages suggestive of sexually hostile remarks.

All these suggested that subtle harassment creating an unfavorable and hostile work environment due to sex or gender persisted despite the Covid-19 situation.

Every law firm should follow a systematic pattern to prevent sexual harassment in their work environment.

Here’s a checklist of what can be done by law firms to ensure a safe working environment for all their employees, irrespective of their gender or sex.

Sexual harassment is a significant problem in law firms that is starting to receive much-needed attention. Nobody is above the law, and lawyers should understand this more.

Moreover, nobody deserves to work in a hostile, toxic, or unfriendly environment due to their sex or gender.

Therefore, law firms should do more in creating a work environment and inclusion culture aimed at preventing sexual harassment.

As the popular saying goes, “prevention is better than cure.”

Links to the images used:

This site uses Akismet to reduce spam. Learn how your comment data is processed.

ESSENTIALS YOU SHOULD KNOW ABOUT SEXUAL HARASSMENT IN LAW FIRMS