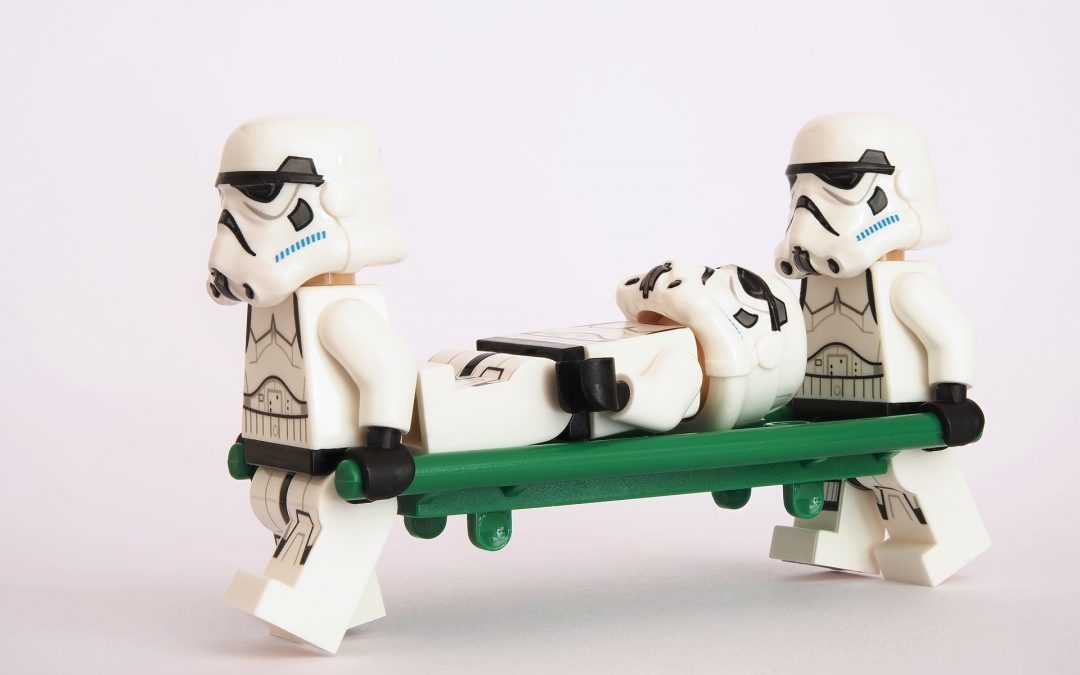 How Social Media Drives Business eg Star Wars IX as an example relevant to the opening weekend of The Rise Of Skywalker #TheRiseofSkywalker and beyond!

It does not matter if they own a one-person CPA team, or a NYC skyscraper floor full of accountants and attorneys forming a massive firm.

If you are not yet a Fortune 500 company with its own divisions of marketing residing in one of your building’s wings, then you very likely have questions.

And the questions are no longer “what is social media?” and “how do we do SEO?” but “how do digital marketing methods, like social media, gain you business?”

That is the question, isn’t it? 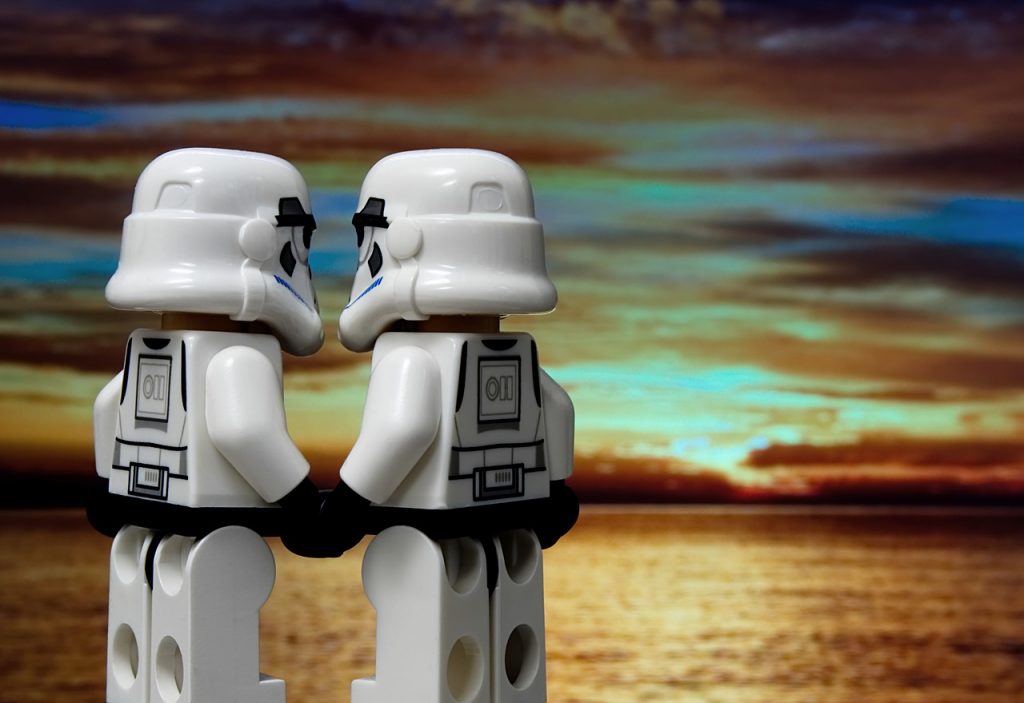 And also, how do we measure the business gained from social media?

How do we prove a return on investment from our own enterprise’s social media and tout that impressive 3:1 ROI to the heavens?

Over the past fifteen to twenty years that I have been actively engaging in social media, it has evolved immensely.

The one constant is the incessant change, that great ever-evolving apparatus, and its growth.

For businesses heading into 2020, a corner is being turned.

Technically 2020 is the last year of a decade, but the popular opinion will be that 2020 is the start of a bright new decade (and who am I to play down the power of such optimism – I love to aspire to thrive in optimistic futures).

The business savvy entrepreneurs and trades-people are well aware that social media is vital in some regard, even if they cannot yet quantify it.

They know that, even if it is just a great local coffee shop, that their presence online will be looked for and their specialties will be loved by followers clamoring to further connect with the shop on social media.

You are no longer a robot who cares little for people.

But back to the point:

Social media grows at an exponential rate, especially as innovators like Elon Musk attempt to reward Internet access to everyone on the planet with electricity (though those satellite swarms could be problematic for our planet too).

Over two billion people have been on Facebook for years now, despite a high turnover rate.

Twitter had been bleeding money, profit-wise, but the influencers – mainly athletes, politicians, celebrities, and artists – flock to it more each day, and now it is as vibrant and important as it has ever been.

Many social networks have their own niches too.

More and more folks will gain access, as countries that ban social media gain their freedom, and as new groups of millions of people that never had a feasible Internet option get the opportunity.

Those who have sworn off any involvement in a social media network often find themselves at least joining one of the many platforms to either access things for personal enjoyment or to do some work related to business.

The reason to point out this growth on an epic scale is that where so many organized individuals connect and socialize and network, there is bound to be advertising.

The ads pay for the social media networks themselves.

That is how good the online advertising is.

Social media, as a marketing function, is incredibly adept at finding your business’ audience and bringing them face-to-face with your online persona.

That is the in-person introduction that you kill for and it is not even in-person, though it is quite nearly as effective when managed correctly.

Social media drives business by making you an influencer online.

When you are relevant in social media campaigning, you can change minds, open minds, and close minds to your arguments, your services, and your digital reputation (for all those who key in on reputation management, positive Google reviews, etc.).

So that brings us to the latest Star Wars movie, the closing flick in the Skywalker saga of nine films, which came out last night.

Star Wars Episode IX: The Rise Of Skywalker is an abysmal movie.

It pains me to say this.

I love the George Lucas trilogy and go right along with Joseph Campbell in believing that movies IV, V, and VI are works of art and the modern myth and religion of the twentieth century and beyond.

I even enjoy, though I detest parts of, Lucas’ prequels.

I LOVED the new installment of Star Wars: The Force Awakens, saw it three or four or five times in the theater, so I am a fanboy gone nuts here.

I detest what I witnessed in the new film, if it can even be called a film.

Regardless of my opinion, and yours, the movie will make Disney a ton of money.

The Twitter ads on my phone for IX are incessant.

The Facebook Ads getting through my ad blockers look so damn compelling, I wonder at wanting to see it again, before I realize these ads are just a mirage.

But to the billions on social media platforms eating up the memes, the trailers, the clips, the rumors, and the speculation, and then later on reviews and spoilers, far too many millions of fans will have to see this film, one way or the other, and no amount of bad critic reviews, or bad press will compete with Disney’s infinite social media marketing budget for the last Skywalker film.

If they can drive enough business to overcome their gargantuan marketing spend on the movie, then you too can, even with free and fifty dollar paid campaigns, succeed in showing the world the great work or product that you provide.

Take what makes you a viable and useful business and project that to those who can use what you offer.

Social media works best when you engage with what you have of value.

Star Wars will make a ROI, despite not having something of value, in my humble opinion.

That is the power of social media to being a driving force for business.

You, too, can measure your posts and your ads and quantify the results into dollars.

May the Force be with you.

This site uses Akismet to reduce spam. Learn how your comment data is processed.